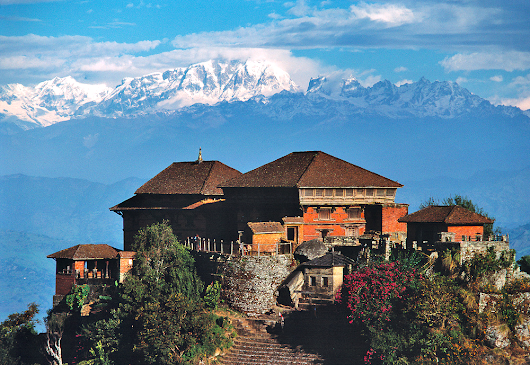 Rushmoor is establishing friendship links with Gorkha Municipality, which has a population of 42,000, and is the main town of the Gorkha District which covers a wider area.  Aldershot, the home of the British Army, has a particularly strong connection with Gorkha as many Gurkha soldiers serving in British Army regiments originated from the Gorkha area.

Gorkha Municipality lies midway between Kathmandu and Pokhara and was the birthplace of the king, Prithvi Narayan Shah, who unified the kingdoms of Nepal in 1769.  Gorkha maintains much of its centuries-old charm with the 16th century royal palace, Gorkha Durbar, as the central attraction.  Sadly though, the 7.8 magnitude earthquake on 25 April 2015 damaged Gorkha Durbar beyond repair, and much of Gorkha itself.  However, reconstruction work on the palace and the town is now well underway.

Gorkha’s museum is housed in another palace dating from 1835 and displays many artifacts from the ancient days of the Gorkha king, Prithvi Narayan Shah.

Today, hikers often use Gorkha as a departure point for the Mt Manasalu and Mt Ganes trekking routes whilst also enjoying this classic and much loved town.