The Borough of Rushmoor is situated in the north of the county of Hampshire, England.  It was formed in 1974 by the amalgamation of the towns of Aldershot and Farnborough. Today the Borough has a population of approximately 93,000 people.

Aldershot is famous for being the home of the British Army since 1853. As many as 25,000 troops were stationed here from the beginning of the First World War until the end of the Second World War. However, changes in technology, the world political situation and government policy on dispersal means that there are now around 3,000 troops based in Aldershot. The Aldershot Military Museum in Aldershot has exhibits of Aldershot’s military and civilian history.

In 1908 an American called Samuel Cody made the first recorded powered flight in the UK at Farnborough airfield. Since then and up until recent times, the airfield, which is the oldest in Great Britain, was used for military purposes. Today, it is Europe’s premier business airport used exclusively by the corporate sector.

It is also the site of the world famous Farnborough International Airshow which is held every two years and attracts hundreds of thousands of visitors from all over the world.

Farnborough is at the hub of world aeronautical research, innovation in aviation and increasingly, in medical technology.

Farnborough and its aviation research centres and facilities have been responsible for many significant developments in world aviation. Sir Frank Whittle tested the first British jet engine on Farnborough’s airfield; contributions were made to the development of Concorde and a world renowned air accident investigation centre is based in Farnborough.

Farnborough Air Sciences Trust has a museum which traces the history of aviation in Farnborough. 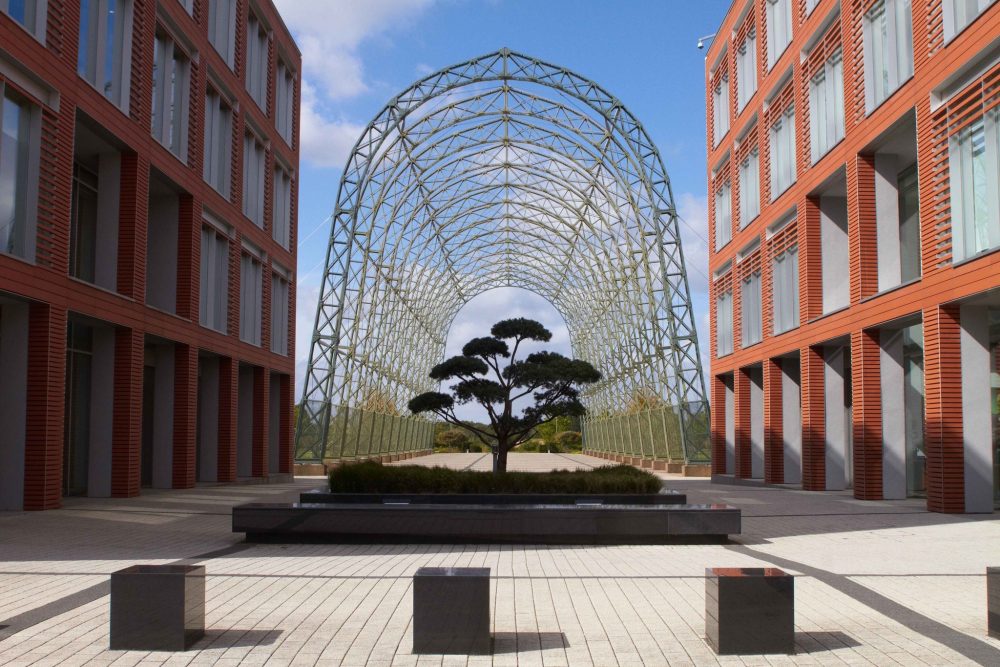 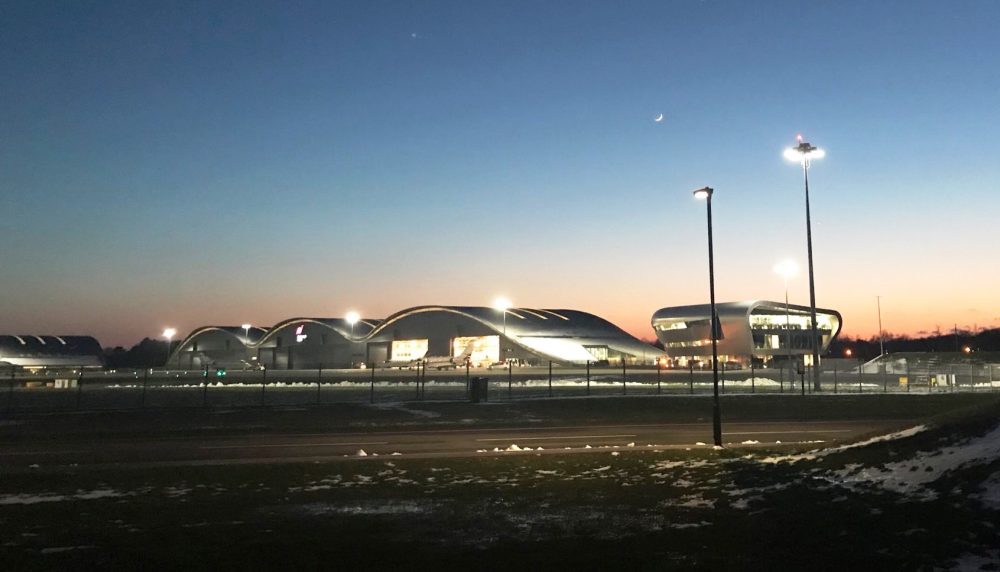 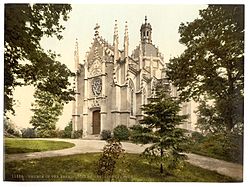 In 1870 Emperor Napoleon III was exiled from France and came to live in Chislehurst (then in Kent). After his death in 1873 The Empress Eugenie moved to Farnborough and bought a property on Farnborough Hill. This is now an independent girls school. The Empress had built St Michael’s Abbey nearby where Emperor Napoleon III, Empress Eugenie and their son Prince Louis are buried.

The Abbey is a working monastery of Benedictine monks, but visiting is allowed at certain times.